Pensar, perder and sentir are stem-changing verbs in Spanish.

A stem-changing verb suffers a change in its stem when it is conjugated.

In the chart, the blue letters represent the stem changes. Today, I will explain to you what stem-changing verbs are and how you can use them in conversations.

Stem-changing verbs in Spanish suffer a change in their stem when they are conjugated.

What does that mean? Let me explain…

A verb stem is the root of a verb. For example, in the verb amar, am is the stem, and ar is the ending. 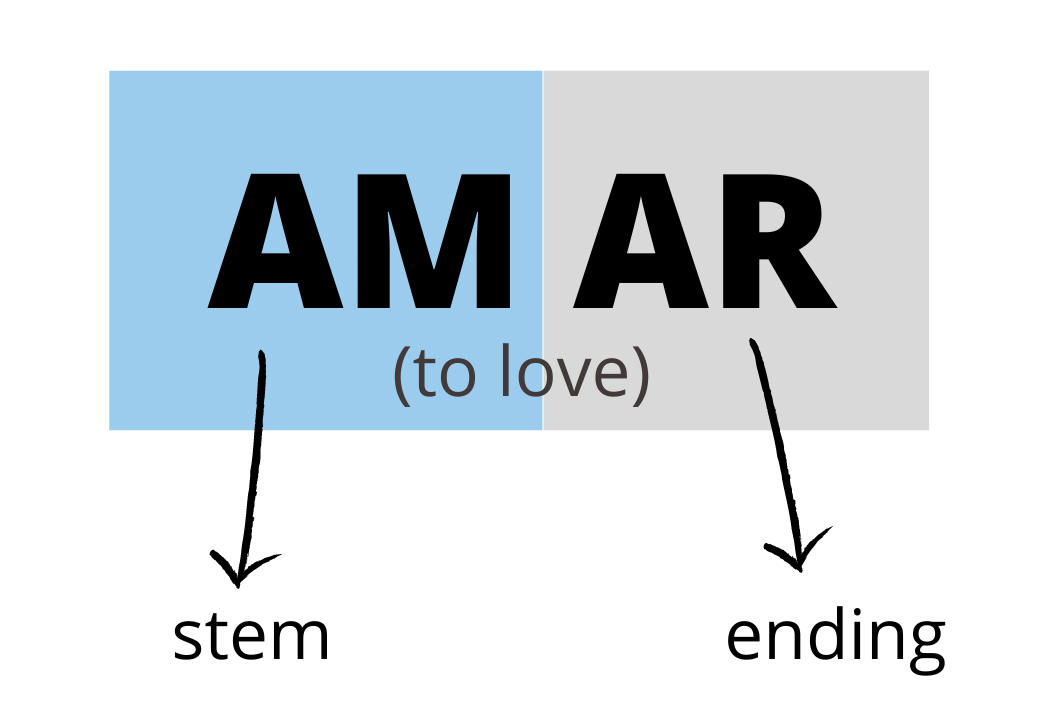 In Spanish, all verbs end in one of three ways:

If you eliminate the ending of a verb, all you are left with is its stem.

In Spanish, a verb is considered irregular when there is a change in its stem when it is conjugated.

If the stem of a verb does not change when the verb is conjugated, then, it is considered a regular verb.

What’s the stem of the verb querer (to love)?

When conjugated, the verb querer changes to quiero (I love), for example.

Is querer a stem-changing verb in Spanish or not?

Yes, it is! Its stem changes, for the vowel i is added in quer.

Oh! The verbs we are about to study are also called boot verbs.

Have you ever wondered why?

It’s because when they are conjugated and placed in a conjugation table, the only verbs that suffer a stem change form a boot.

That kind of looks like a boot, doesn’t it?

Notice in the chart that the nosotros and vosotros forms are not affected by this stem change in the present tense.

To use Spanish stem-changing verbs in conversations, apply the following changes.

Change the e in pensar for ie.

Change the o in recordar for ue.

Verbs that end in -er have two possible changes in their stem. However, in this category, there are verbs that change in the yo form only. I’ll show them to you.

Change the e in querer for ie.

Change the o in poder for ue.

Irregular In the Yo Form Only

The following verbs suffer a change in their stem only in the yo form.

• agradecer (to thank) – yo agradezco

These verbs have three common changes in their stem. Here they are!

Change the e in preferir for ie.

Change E for I

Change the e in pedir for i.

Pedir (to ask for)

Change the o in dormir for ue.

Remember Endel Tulving and his discovery? Well, he formed two groups of students and gave each group 100 cards with words printed on them.

He asked one group to memorize the cards. The other group was asked to organize the cards into categories. The results surprised Endel! When tested, both groups remembered the vocabulary with the same precision.

Yes, organizing stem-changing verbs into a few categories can help you remember their conjugation!

So, what do you think? Do you dare to try organizing these verbs into a few categories? 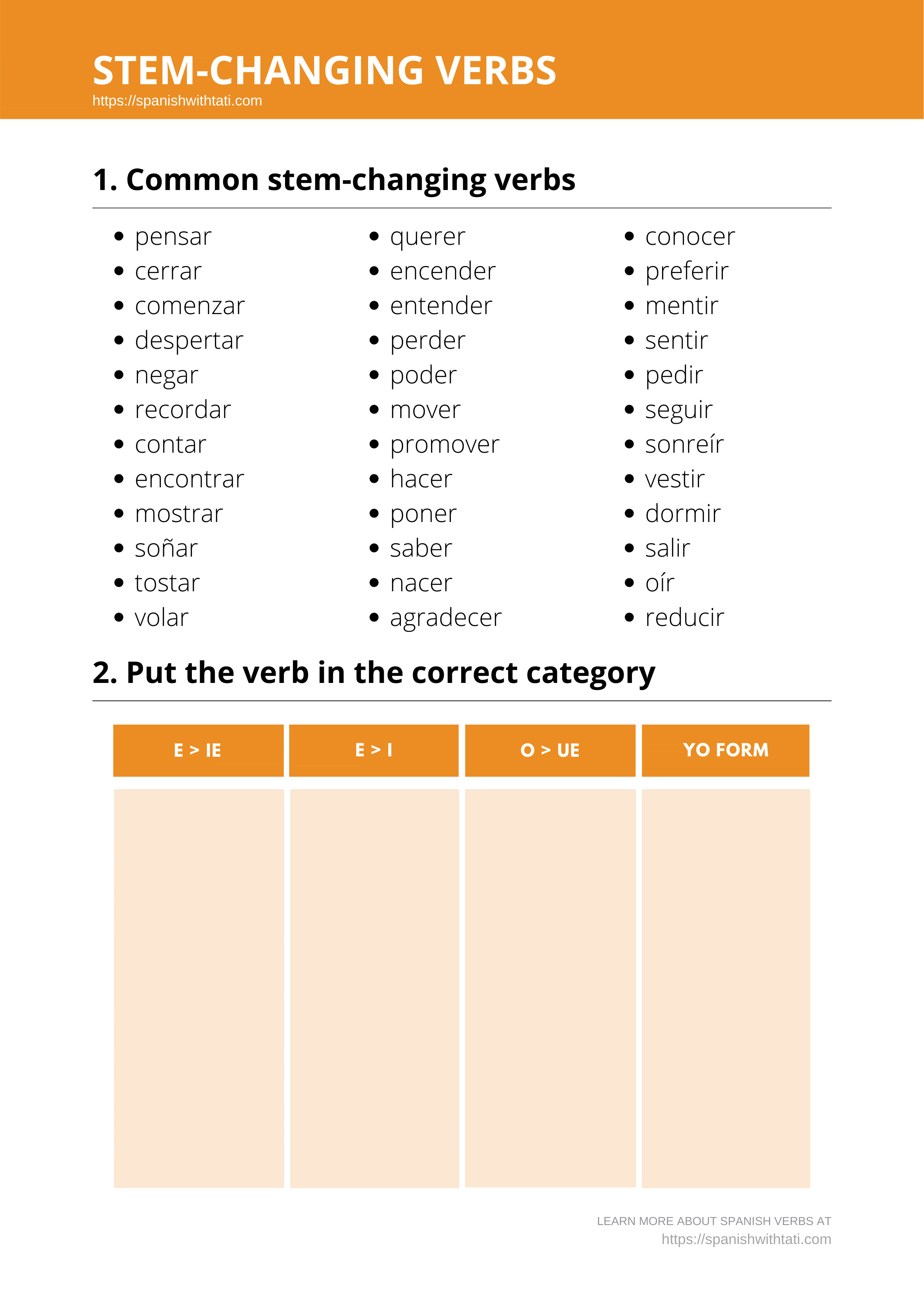 Think this is neat? Share it with your friends! 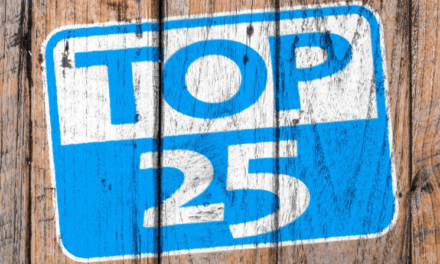 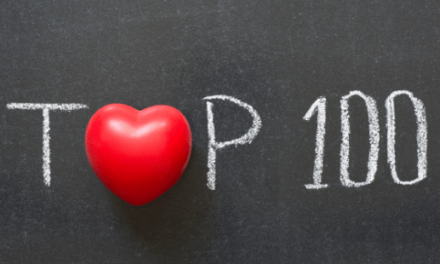