Spanish gender rules for masculine and feminine nouns. That’s what we will talk about today. 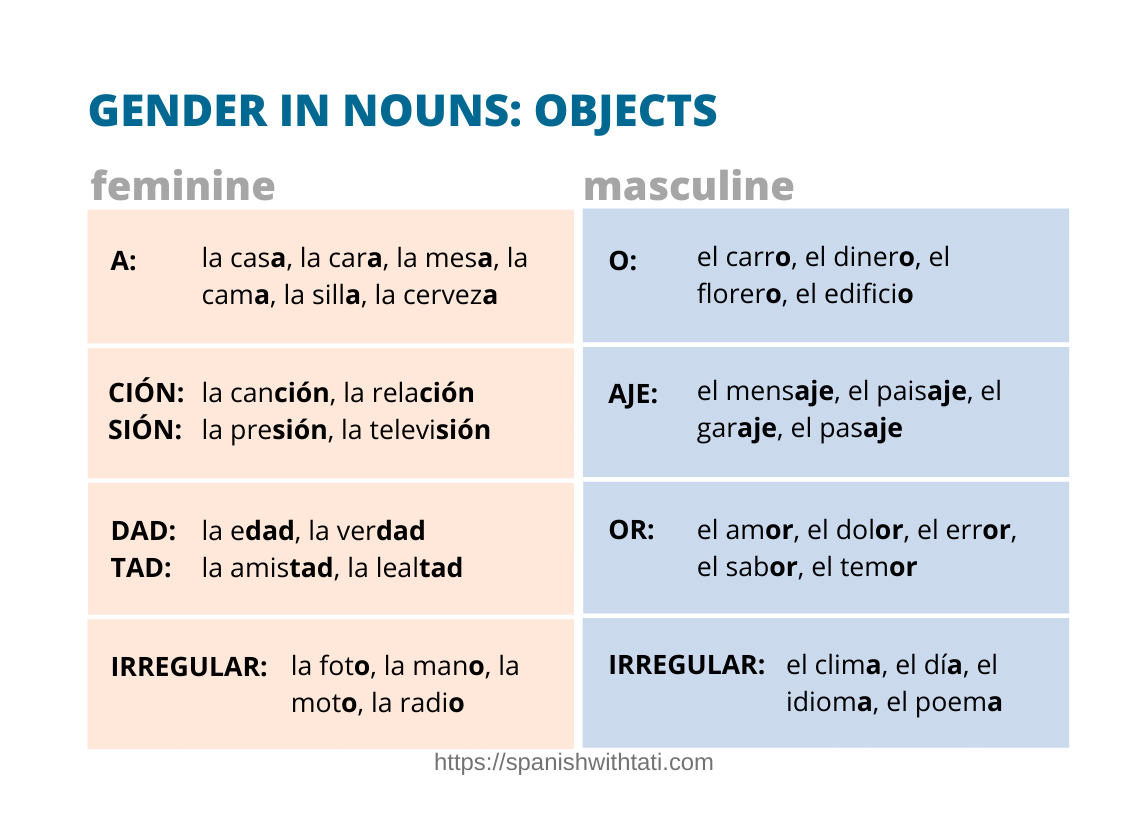 In Spanish, all objects are either masculine or feminine. There are no neutral nouns.

Learning to identify masculine and feminine nouns will help you use adjectives and articles correctly.

In Spanish, all the words that modify a noun have the gender of the noun. Let me give you some examples.

Bolígrafo (pen) is a masculine noun. Notice that the words that modify it are masculine as well.

Mochila (backpack) is a feminine noun, and the words that modify it are feminine, too.

There are irregular masculine nouns. They don’t follow the rules above. Here are some examples.

There are irregular feminine nouns, too. Some examples are the following.

Gender in People and Animals

Nouns that refer to people and animals usually have two genders, a masculine and a feminine one.

By default, so to speak, all nouns are masculine, and that’s the way they appear in Spanish dictionaries.

Masculine nouns end in -o. To make them feminine, you only need to change that -o for an -a.

If a masculine noun ends in a consonant, just add an -a to make it feminine.

Just like in English, in some cases, there is a different word for each gender (mother and father, for example).

Finally, there are nouns that can be used for men and women.

Do I know any tricks to help you remember the gender of Spanish nouns? I actually know one. Let me tell you a story.

A man named Endel Tulving once formed two groups of students and gave each group 100 cards with words printed on them.

He asked one group to memorize the cards. The other group was asked to organize the cards into categories. The results surprised Endel! When tested, both groups remembered the vocabulary with the same precision.

My point? Well, I am convinced that organizing Spanish nouns into their categories (masculine and feminine) can help you remember their gender.

So, grab a pencil and a notebook or create a note on your phone and start categorizing every new Spanish noun you learn.

Oh! And I would strongly recommend you learn by heart the gender of the most common Spanish irregular nouns!

In the post called Learn Spanish at Home (+ Free Resources), you will find some memorization techniques.

Think this is neat? Share it with your friends! 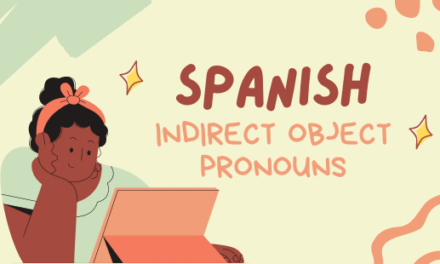 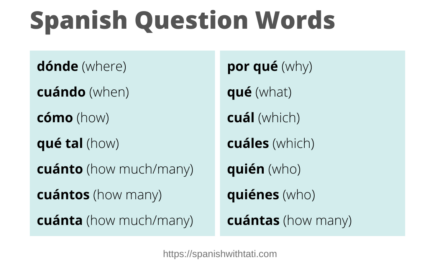 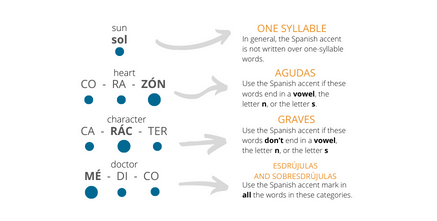 When to Use the Spanish Accent Mark or Tilde (+ Free PDF)